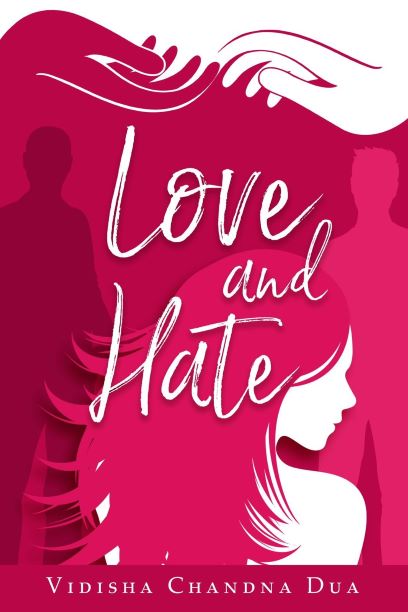 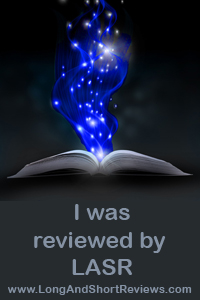 Alia’s life is changed unexpectedly because of the choice she made. She moves away from home to rebuild her life again where she meets her tall and handsome neighbour Vikrant, sceptical at first about his intentions she starts to care for him.

Her happiness is short lived as her past soon catches up to her. How is she going to bring her life on track again? Can she trust Vikrant? Will love conquer hate or is that an impossible task?

Vikrant is a man with a purpose. He needs answers and will not rest till he gets them. He moves in a studio apartment where he meets Alia, who seems to be sweet and helpful. Will he listen to his heart or finish what he came to do?

If you have read my book why not review it now. Just follow the link. Thank you.

So many twists but what a sweet story.

Really makes you think – how can take actions rigour thinking of the consequences. The book keeps you engaged through out and makes you fall in love with the characters despite their flaws. – Amazon Customer UK ★★★★★

Worth It!
A contemporary romance, Love and Hate is also a story that reinforces the old adage about “thinking before acting”. A moment is all it takes for a decision to be made and it requires only a moment for that decision to leave lasting.

Alia is grieving a lost love and is in Delhi, trying to find her own feet away from her parents who have no problem in giving all kinds of leeway for the boy in the family but has trouble thinking in the same lines for their daughter. Finding the love of her life was more about emphasizing the independence and the words of caution by her brother and her parents left no impact.

Alia and Vikrant are characterized so well, the depiction so real that I could imagine opening the door of my apartment and seeing 2 people exactly like that. As the story develops and Rahul is introduced, the readers along with Vikrant wonder about the truth of everything. Nothing is as it seems as the mystery linking the three of them unfolds. Equal parts romance and equal parts mystery, the author has beautifully interwoven the suspense within the plot.

Love and hate is a short story but it is definitely well-packaged. There were parts that I felt could use some editing works else the story flows smoothly. – Farshana❤️rainnbooks❤️ on goodreads & Amazon India ★★★★

“Is everything alright?” asked Ruby.

“I’m not sure? There is this guy who just moved in the apartment just opposite to mine. I just saw him outside,” Alia replied annoyingly.

“I thought you said ‘he is soooo cute. I wish I had combed my hair before I opened the door’, Ruby said imitating Alia.

“Did I? Well, I have changed my mind since. I must have been sleepy when I saw him coz now, he is just creepy and not as tall as I thought he was,” said Alia.

“It’s just a feeling I get when I see him, and I have seen him a lot lately. Wherever I go, he is there smiling at me. It just puts me off,” said Alia.

“I still don’t get it. Of course, he smiles when he sees you, he is new here, and he knows you. Maybe he wants to be friends and can’t muster up the courage to ask you directly.”

“But he only smiles at me or talks to me and no one else,” said Alia.

“How would you know that?”

“A few days back, I was talking to Mrs Puri in the park, and she was going on about how kids today don’t even greet. They just go about their business. Then she told me to be careful of the new boy who just moved in as he is always in a foul mood,” said Alia.

“Why are you listening to her? She is a lonely old widow. All she does is poke her nose into other people’s business,” said Ruby.

“Don’t say that. She is a nice old lady,” said Alia and smiled. “Another thing I found out is that he had the option to rent a studio apartment on the 5th floor, which had a better view just like mine, but he rented the one opposite mine with no view at all.”

“If you ask me, he likes you and maybe is hesitant to ask you out. The next time he smiles, talk to him, and I bet he will ask you out, and then you can find out why he chose 2nd floor to 5th floor,” said Ruby smiling.

“No, thank you. I am done with guys. Last time a guy gave me so much attention and then broke my heart.”

“Oh, come on! Do you know how hard it is to find the right guy? Not everyone is the same. Just talk to him, maybe he is not that bad as you think he is unless you like girls,” said Ruby grinning. “I am ok with that too.” Alia and Ruby started laughing. After a lot of discussion, Alia promised Ruby to give Vikrant a chance next time he talked to her.

The next day when Alia went for her usual morning walk, she smiled back at Vikrant, it felt good. 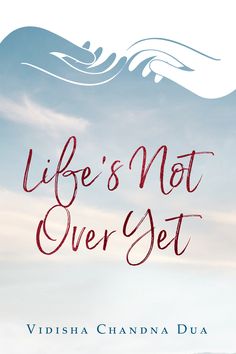 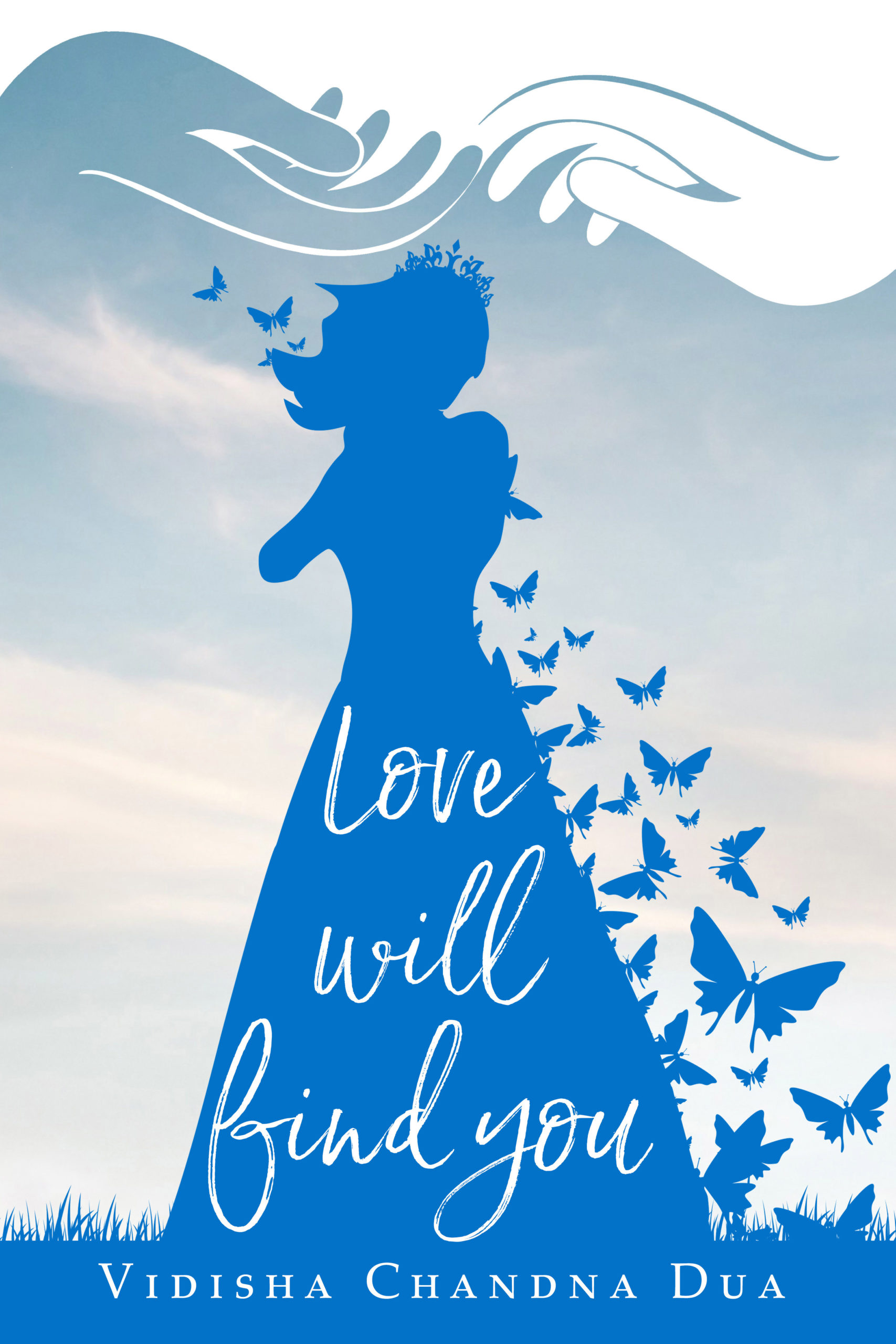 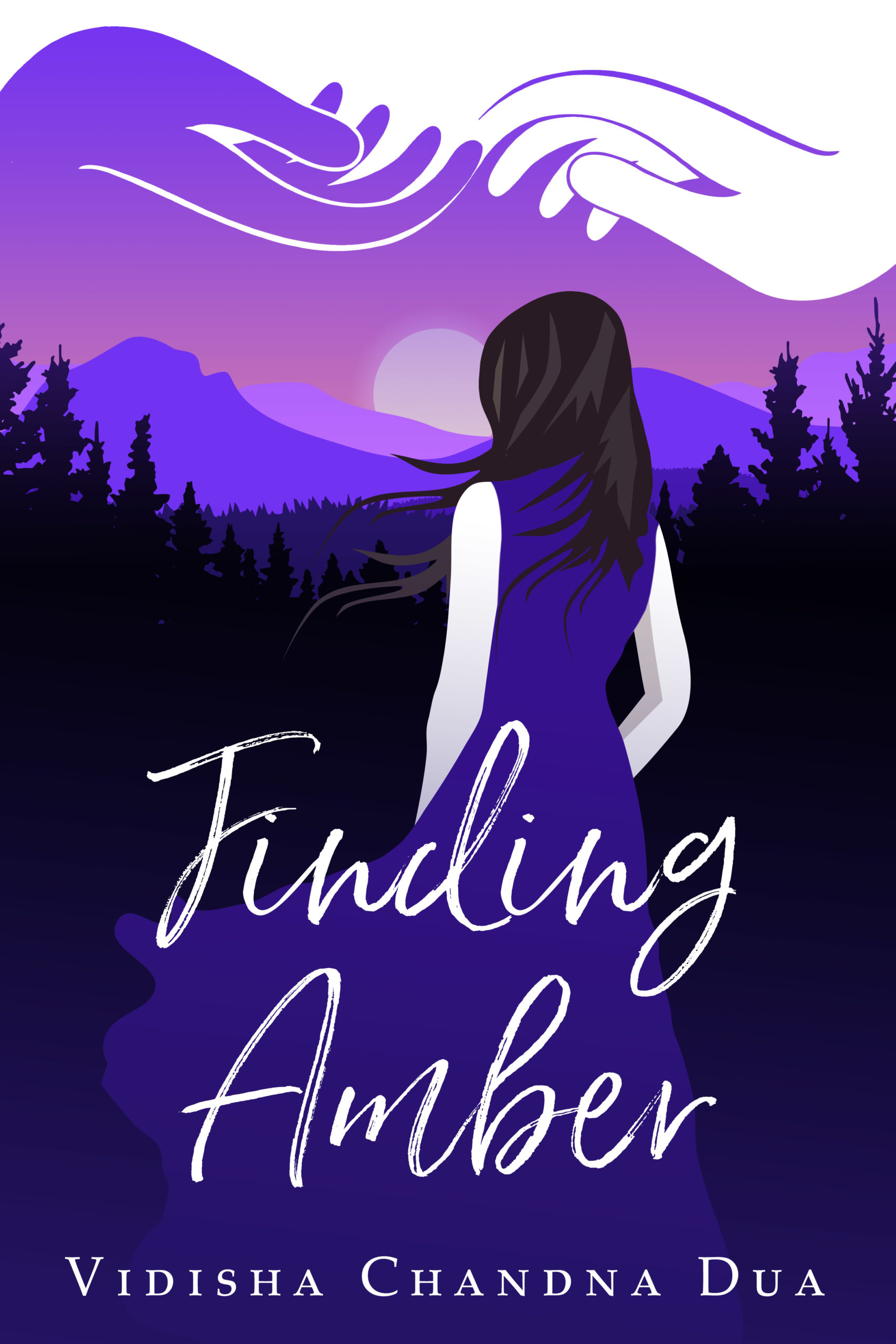 Get a free eBook plus all the latest updates. 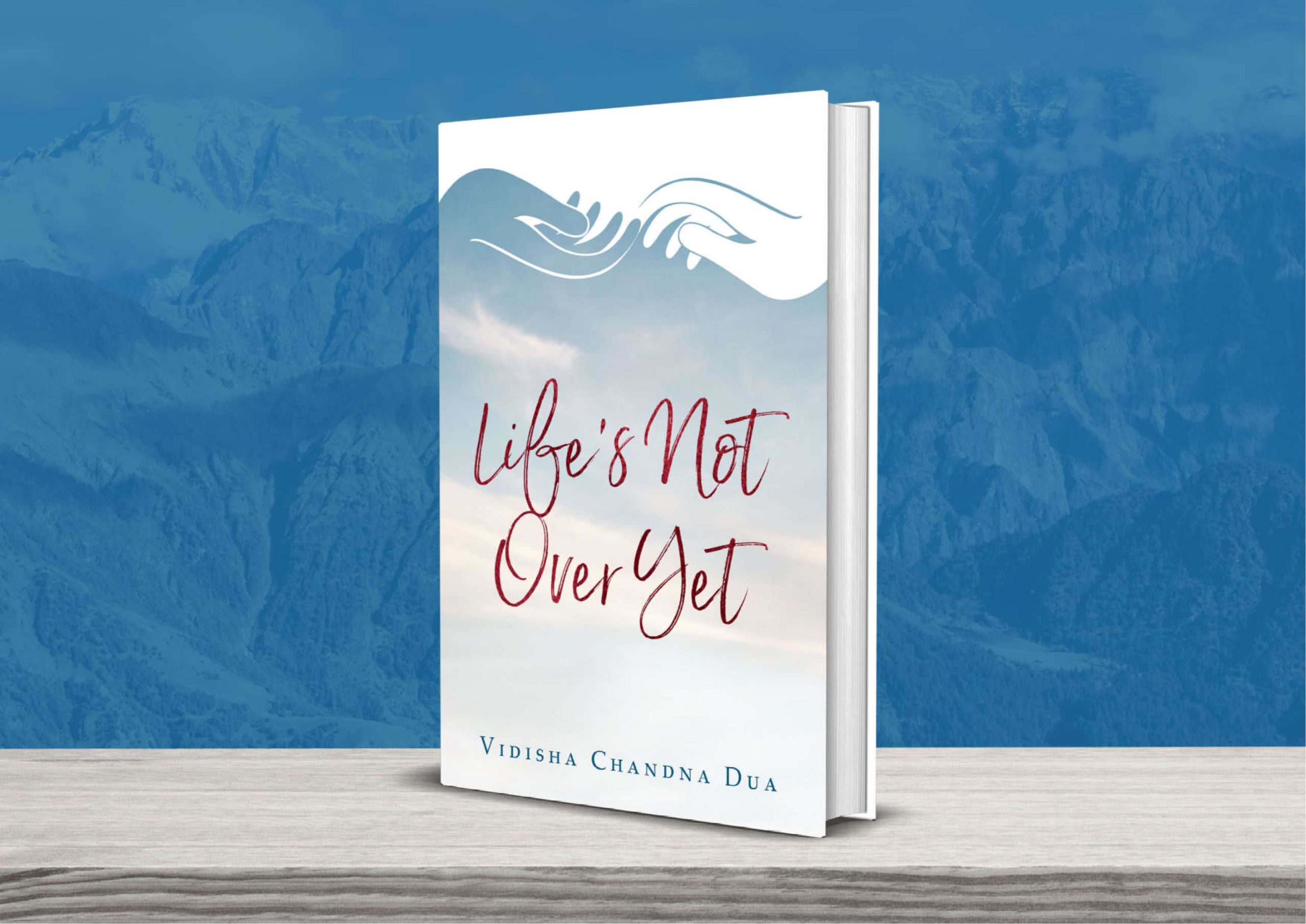